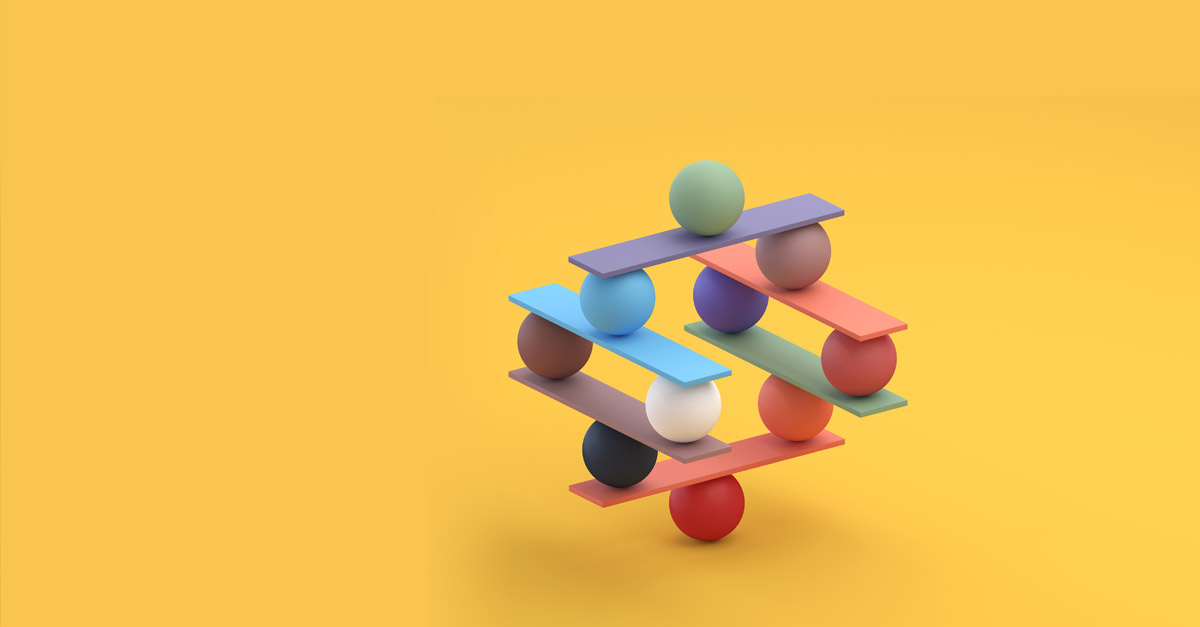 Listen to: Is it time to end our addiction to leadership? by Mark Thomas and Ian Pincombe 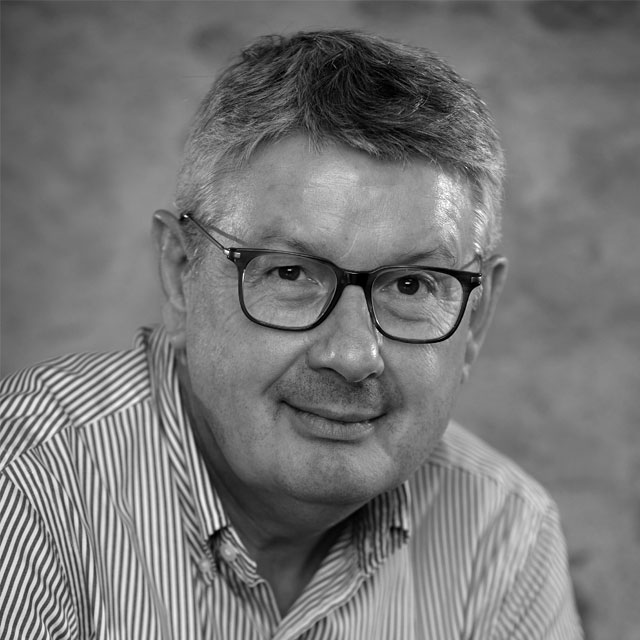 By Mark Thomas and Ian Pincombe

The FutureWork Forum model and approach to shaping the new world of work identifies leadership as one of the key strands in the lived experience of people. The model questions the conventional lines of demarcation between employment and home life and many current leadership perspectives. In this article, we argue that leadership should be recalibrated for the betterment of all.

There is no doubt that the world of business is addicted to leadership. Thousands of leadership models exist, yet more and more continue to be defined, developed − and marketed. While the word leader first appeared in the English language in the fourteenth century, the term leadership came into existence in the late 1700s; the addiction began in earnest in the early 1900s and accelerated thereafter. Leadership had previously been associated with privilege, inherited wealth, and power, but rapid industrialisation assured its promotion in the corporate world.

If you Google leadership, you will get an astonishing two billion hits. Meanwhile, the billion-dollar global leadership industry gladly tries to satisfy a seemingly insatiable appetite for its products and services. Aspiring prophets jump from one approach to another in search of the next big thing or else promote their own, having trawled every inconceivable area of human endeavour for saleable insights. As Rob Briner has observed, ‘People are terribly impressed with the idea of heroes and superstars.’

But are the benefits of leadership easier in the imagining than in the realisation? Does an addiction to leadership cause an increase in marginal utility? Is it the case that leadership often works to the advantage of leaders rather than those being led? After decades of peak leadership, do the climate crisis and shocking levels of income inequality illustrate that our obsession is misplaced?

Success in the corporate world is frequently attributed to leaders who possess the superhuman power to turn huge businesses around single-handedly. Whilst they enjoy ever higher incomes and greater rewards, the knowledge, skills, and application of thousands of employees are conveniently treated as an aside. Were it not for stellar leaders, we are led to believe, nothing positive would ever happen. Is our current approach to leadership too reductionist? Is there a need to reassess our pre-occupation with leaders?

In his prescient 1998 book Creating Value in the Digital Era, futurist Alf Chattel argued that businesses prioritise the received wisdom of their leaders over the opinions of employees. He also highlighted the inherently patronising and demeaning nature of many leadership theories. A common underpinning of leadership philosophy is that people need to be motivated by an external source or they will falter, an idea which does seem to devalue the human spirit.

Corporate leadership competency statements bulge with words like vision, inspiration, motivation, and communication. Over the past few decades, business schools across the world have worshipped at the shrine of leadership, principally through a qualification called the Master of Business Administration (MBA). This ordinarily comprises modules on shareholder value, strategy, finance, risk management, information technology − and leadership. The promotion of creative and complex financial engineering methods has been central in attracting some of the best young (and often most privileged) talent, who then find work in the biggest global organisations.

It is no wonder that business schools, for whom the Financial Times Global MBA ranking is the primary metric of success, have multiplied and enriched themselves by supporting their corporate cousins or paymasters, securing their patronage, and mimicking the same ‘free’ market principles they preach. Business school deans themselves invariably draw down salaries that compare especially favourably with those offered by other faculties, and the heads of medium- and even small-sized institutions receive remuneration unthinkable in previous decades.

Perhaps unsurprisingly, MBA curricula pay little attention to the conduct of chief executives, which Manfred Kets de Vries describes as the “inner theatre”. Questions concerning ethical and moral behaviour have all too often been regarded as optional or peripheral. Matthew Syed has argued that a focus on the Friedman doctrine of shareholder value maximisation – and the elevation of personal success at the expense of all else – has resulted in an erosion of the principles that help build social cohesion.

In addition, corporate scandals reinforce a widespread belief that too many leaders are regularly gaming the system and not playing fair. The consultancy firm Edelman claims that there has been a “breakdown in the trust ecosystem”. The usual response to these reactions is that so-called questionable practices are perfectly legal. Herein lies a fundamental question: should ethics based on the common good play a role in the market?

In recent years, faced with a failing model and growing political and societal concerns about business excesses, many schools have begun to teach corporate social responsibility and sustainability, and those most in touch with a rapidly changing and questioning world are adopting a more inclusive agenda. Their interest in human-centredness indicates a move towards the thinking of the FutureWork Forum model. Whether this is a genuine response or yet another kneejerk reaction to transient market needs remains to be seen. There is evidence to suggest that some academics have become increasingly uncomfortable with how their institutions have morphed into a supply chain for corporate behemoths.

There is little point in exposing junior or middle managers to leading-edge thinking. After all, many only get to interact with customers every day of the week! And bringing junior and senior managers together on a programme would be a waste of the latter’s precious time! These observations may seem cynical, but they are empirically founded. It is common practice for invited leaders to turn up for 10−20 minutes and introduce a high-end programme, only to disappear for three to six months before returning for an hour or so during the valedictory dinner. Feedback is later collected and often dismissed as evidence that the participants lacked any real understanding; little wonder when the ‘leaders’ failed to engage in any meaningful way. Such experiences are replicated week in, week out.

Running neck and neck with the business schools and the corporations are the consultancies and gurus. The former range from global brands to independent operators, all of whom possess the secret sauce of leadership success. The gurus – who often feel little need to refer to results or research – espouse the latest concepts or endlessly revamp the human fundamentals: passion, purpose, and so on.

More and more people are re-evaluating the cost of working in corporate environments. In some ways, the Great Resignation has echoes of the early-90s concept of downshifting, though the context is of a different order. But the fact that so many appear to want to break free from their current employers says much about the impact of relentless leadership proselytising.

Whilst we recognise that bona fide leaders are indispensable and not all corporate conduct is questionable, the time has come to focus on the unique attributes of all individuals and their ability to shape the future of their organisations. We would also suggest that true leaders are neither born nor made; they emerge from particular sets of unforeseeable circumstances. In the meantime, re-orienting towards the majority of employees rather than a select minority might produce better corporate governance and outcomes. Such an approach would have huge implications for people engagement and wellbeing, as Peter Thomson highlights in his opening piece.

We don’t profess to be able to answer the questions we raised at the beginning of the article definitively, but we do think the corporate world’s longstanding addiction to leadership needs to end. The withdrawal process could be managed by acknowledging that the job role is often self-designated; leaders are invariably fallible; and non-leaders deserve to be listened to – on the grounds that many of them might have something useful to say. As French philosopher Montesquieu commented, ‘To accomplish great things, one must be with the people, not above them’.