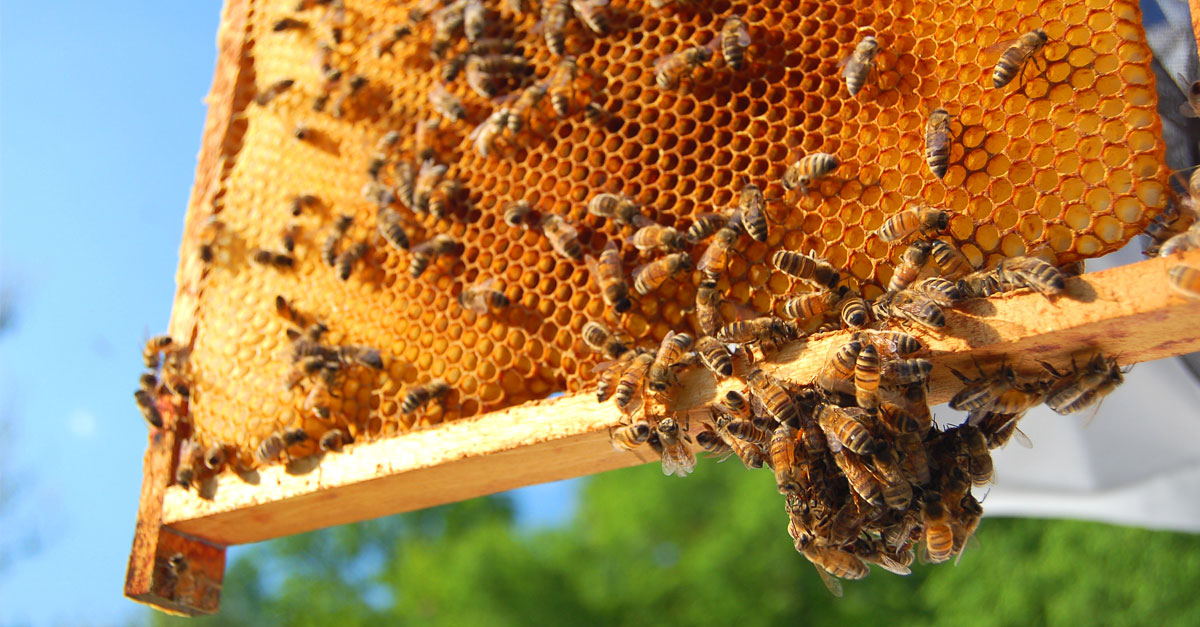 Listen to: Leadership in the era of self-managed organisations by Peter Thomson

The COVID-19 pandemic has provided us with a unique opportunity to stand back and look at the world of work in a new light. Many assumptions about the way we structure organisations and how we run them have come into question. The role of leaders is under more scrutiny than ever before.

At the beginning of 2020 anyone suggesting that 40% of the workforce could work from home would have been thought to be mad. The idea that this would also improve productivity would have fallen on deaf ears and thinking that people could combine home working with childcare and home schooling was clearly ridiculous. It’s amazing what we can do when a pandemic confronts us.

What we have learned from enforced home working is not just that many jobs can be performed remotely but that people can work very effectively without being closely managed. It has challenged the need for all those team meetings, face-to-face sessions and management guidance. It has shown that given freedom and responsibility, employees will not simply sit idly waiting to be told what to do, but they will use their initiative to overcome the challenges and get on with the job. As a result it has raised an interesting question about the role of managers and the added value of all the bureaucracy we have built up in our organisations.

There was already a growing movement of organisations who have shed layers of management and genuinely empowered employees. The pandemic has accelerated this trend and shone a spotlight on some successful examples of self-managed organisations. For the last 20 years companies such as Semco in Brazil, W L Gore in the USA and Mondragon in Spain have been cited as novel examples of running with minimal management interference. More recently Buurtzorg in the Netherlands, Haier in China and Matt Black Systems in the UK have shown that organisations can be run from the bottom up with true autonomy being given to individuals or teams. Up until now these companies have been the outliers but now they are entering the mainstream of work organisation.

The pandemic has pushed us to a tipping point. There is no going back. It has opened up the possibility of dramatic restructuring of organisations and a massive improvement in productivity. And it makes us question the added value of management and leadership. To understand this revolution we have to challenge the assumptions built up in twentieth century hierarchical structures and look again at getting work done effectively. To illustrate this let’s go back to first principles.

All organisations make commitments, for example in contracts with clients, and they need to satisfy these commitments. They promise to do something in the future for a price and to a standard. They add value to an input and produce an output whilst covering their costs. They also commit to complying with legislation and regulations applicable to their business. Somehow they need to share this out amongst the employees.

In a one-person business, this devolution is simple because it occurs within the mind of a single individual. They enter contracts, agree commitments, arrange their resources and plan activities to satisfy them. Overall, these tend to be efficient organisations because there is no wasted effort coordinating separate people.

In larger organisations the contractual and legal commitments must be divided, planned, communicated, sequenced, coordinated, monitored, recorded and reviewed. In addition, the necessary resources must be provided to the right people at the right time. These tasks are the primary role of a management team. Traditionally these organisations have been divided into functions and run by a hierarchy adopting the principles of a centrally planned economy. This is mediated by ‘hours of work’ in contrast to the output-based operation in the small company. The ‘contract-based’ operations of the small organisation (work finishes when the job is complete) have been converted to a ‘time-based’ operation in a large company (work finishes when the bell rings).

Larger organisations can produce increased efficiency within each function if the function can be kept working at maximum capacity. However, the overall efficiency tends to drop because of the costs and ineffectiveness that occur between the functions and throughout the hierarchy. The management and administrative labour used in this approach often escalate to 30% of the workforce and more than 40% of the labour costs. This is not adding any direct value to the process of meeting the customer commitment. For the workforce there is also a tendency to lose sight of the outcome and become disconnected from it. Their contribution starts to resemble ‘a cog in a machine’. Workforce disengagement is a common result, requiring additional management and supervision. These all conspire to produce low overall productivity.

An alternative approach is to devolve all commitments to individual employees whilst keeping labour costs to a minimum and maximising engagement. A good example of this is Matt Black Systems, an aerospace company that has increased productivity per employee by 500%. The basic principle is simple, all work is contractual, with all individuals making specific voluntary commitments. People are expected to be multi-skilled; everyone carrying out the basic value-adding operations of sales, design, production (or service provision) and control (organisation and record keeping). The more value an individual adds,
relative to their costs, the more reward they can extract from their work. Innovation and efficiency are rewarded both through pay and by the fact
the job becomes easier.

Most contracts extend beyond the capability of a single person and rather than resorting to costly management, the company created an internal market where individuals collaborate directly. In this way the organisation forms itself into a network of supply chains reaching from customers, through the internal network out to external suppliers. Without a management team, costs have tumbled allowing for a big increase in the pay for the productive staff. Focusing on a “contract-based” approach has proven to be more effective at delivering against commitments whilst providing highly engaging and rewarding jobs.

This has major implications for management. In the case of Matt Black Systems, the two directors of the company closed down their offices in the building and chose to work from home. They deliberately did not want to interfere in the day-to-day running of the operation, leaving the employees to make the decisions. Other organisations have not gone quite as far as this but are running with almost no managers. Buurtzorg, for example, has 16,000 employees, two line managers and a staff group of 100 people. There are many more examples in the excellent book Humanocracy written by Gary Hamel and Michele Zanini. So, if it’s possible to run organisations with far lower overheads and less management bureaucracy, increasing productivity massively, why are there not more leaders following this trend?

The answer is obvious when you think about the way most current organisations work. The successful leader in the past has been one who is powerful and decisive, who impresses the shareholders with a personal vision and surrounds himself (it’s usually a man) with people who think similarly. They like having power, enjoy being in a position of authority and in many cases are ruthless in the way they treat people. They ‘know best’, which is why they are paid hundreds of multiples of the average salary in the rest of the organisation. They come in, make the ‘difficult decisions’ stripping assets, cutting the workforce and implementing top-down financial controls. They promote people who think the same way and get rid of the ‘rebels’ that dare to think otherwise.

This explains why it’s so difficult for existing organisations to change. There is no incentive for the existing leaders to reduce their own position of power and it’s not in their psychological make-up to want to do so. They have always lived in a world where power, information and authority come from the top and they cannot conceive
of running an enterprise any other way. They will shuffle people around on the organisation chart, reorganise divisions and tinker with the operations of the business, but are stuck with the hierarchical, siloed model that is the only one they know.

To survive in a competitive market, leaders must slim down the management and administrative overhead in their organisations. A good example is Haier, the Chinese manufacturer of white goods, which has evolved from the traditional pyramid structure to a series of micro-enterprises employing 80,000 people, all of whom act as entrepreneurs. During the process they removed the entire middle management of 12,000 employees giving each individual the choice to become a real entrepreneur or leave. This has been so successful that Haier has now expanded to other countries, taking over GE Appliances in the USA in 2016. They have successfully applied their self-management model here and continue to prove that it works across multiple cultures.

Management bureaucracy may be threatened by self-management models, but leadership should still flourish. These successful examples show that, given a sense of purpose and freedom to use their initiative, employees can produce extraordinary results. The role of the leader becomes one of identifying and communicating shared outcomes, listening to the ideas generated by the workforce and providing them with the support to achieve their goals. Leaders are no longer the wielders of power, controlling operations. They become the enablers of employee productivity and innovation, by creating an engaging culture and removing the bureaucratic barriers that stifle so many businesses today.