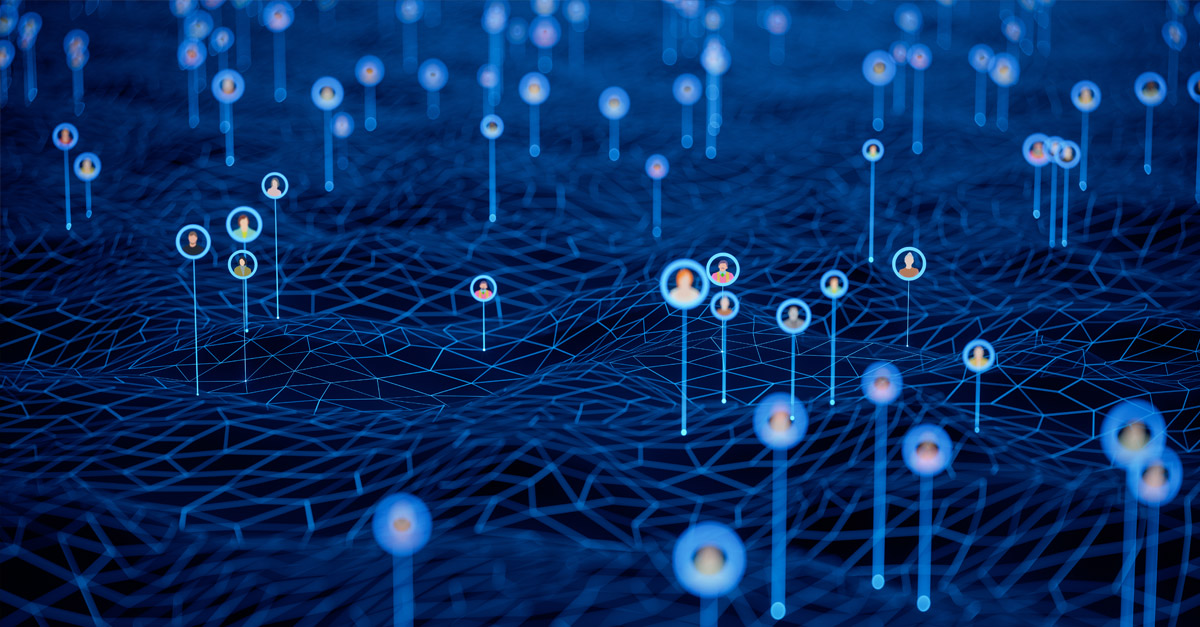 Listen to: The DAO of Work by Diana Wu David 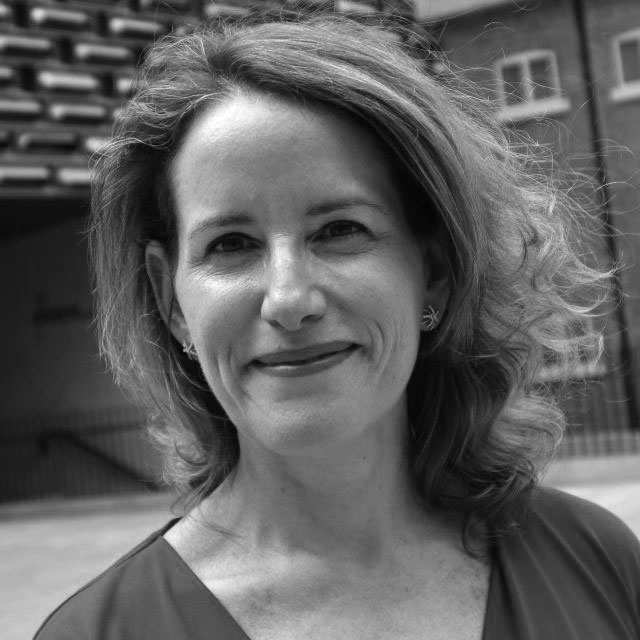 From membership collectives, to buying and running a basketball team, DAO’s have grown rapidly, turbocharged by the rapid acceleration of web3 and blockchain. Research by ConsenSys show that, in 2021, DAOs surged and now collectively have about a million members while the top 20 groups have 14 billion USD in digital assets. Uniswap, which has more than 275,000 members and 1 billion USD in revenue, has set up a DAO to allow participation in various levels of engagement and governance.

In the same way that play-to-earn is redefining how people earn income in a digital world, DAOs are redefining how we organise, and even the idea of employment itself. At a moment in time when employee engagement is at an all-time low and attrition at all-time highs, what can we learn from this new trend that young, savvy knowledge workers are flocking to in droves? How do you compete for talent when people would rather be a member of an income-producing collective than an employee with a boss?

What is a DAO?

What exactly is a DAO? A network, a company, a management philosophy? Blockchain hype attached to the same old practices as your local co-op?

According to a16z, an early investor, DAOs are ‘internet-native, global collectives that share resources, build products, and work together toward common goals’. Decisions are governed by proposals and voting to ensure everyone in the organisation has a voice on things like admission of new members, upgrades, or how to spend the treasury of tokens. People join with clear rules laid out by the protocol and no one can change it on a whim.

Gabe Quintela is head of Partnerships at FWB (Friends With Benefits), one of the most well-known DAOs. This membership community of web3 designers requires an application and for participants to buy the token (essentially like buying shares in the company). Members then collaborate on projects and design protocols for splitting of revenue.

The simplest way to describe how a DAO works is to compare it to a company:

‘I started out as a member, looked around and felt that they would benefit from the partnerships experience that I developed through my work at Summit and elsewhere. After looking at what they had and had not done and asking questions in the chat groups, I put together a proposal, a project plan and the budget to do it. The community voted to go forward,’ Quintela said on a recent webinar.

DAOs have both advantages and disadvantages compared to traditional companies. On the one hand, they offer a way for more people to contribute flexibly in a way that is oriented around skills vs job descriptions. Anyone can be engaged who cares about the mission of the company and is willing to put in the effort. On the flip side, setting up a DAO takes a lot of thought and coordination around processes and how to gain value from community contributions.

The Benefits of a DAO

In a perfect world, DAOs can have triple bottom line benefits. The kind of benefits for individuals, organisations, and society that we at the FutureWork Forum define as crucial to craft the DNA of work.

For individuals, DAOs allow you to own the value you create by letting you craft your very own job description and letting others vote on whether or not they feel it will be valuable. They allow you to earn more if you are a value creator and can convince the community of it. For example, OdysseyDAO started as a loose collective of members to educate people about web3. As it grows, they learn about new technologies, co-create lessons and are now launching paid courses.

For organisations, DAOs help a core group embed a culture of community ownership. John Patrick Mullin, the founder of MantraDAO, says that his company has traditional employee contracts and processes required by law in the multiple jurisdictions where his company operates. But being a DAO has also forced them to think about ways to engage the wider community in product development, proselytisation, and engagement. The knock-on effect is that he has a ready group of people who know MantraDAO’s mission. He has successfully hired freelancers who are community members and can add value fast. Mullins says it is ultimately about culture. As the company builds its community-governed financial platform, a DAO fits with the company values and ideals.

Finally, for society, distributed ownership may lead to better equality and the ability for all people to share in the upsides of ownership, but also, potentially, the downsides. Like gig work, the atomisation of work can lead to precarity with income reliant on the next proposal that the community accepts. However, DAO members are often paid in tokens that can increase in value

like equity. DAOs are also, by their nature, communities. Often when people cannot work, the DAO will step up to find a solution that feels fair and reasonable for the community member in order to retain that person on the project in the longer term.

What can we learn from DAOs?

One of the greatest problems facing organisations today is to recruit and retain people in a well-functioning organisation, rally them around a common purpose, and produce long-term sustainable profit.

It sounds simple, yet with engagement at all-time lows and people resigning in record numbers, clearly the recruit, rally, and retain portion of that equation is one that leaders are struggling with at all levels.

Some traditional executives look at new startups with the disdain of a passing fashion fad. Khakis? Yes, I’m sure those are nice but we wear suits here. Likewise management trends can feel like something to ignore or wait out.

However, these trends can show us the answers to questions that otherwise stymie us. What do people want? Why are good people leaving? How can we make them stay?

While most traditional companies will not become a DAO, the format provides some interesting insights into how to motivate people to contribute. DAOs are also changing employee expectations around work, decision-making, and ownership of value creation in ways that may help traditional leaders unlock value in their own organisations.

Looking at what DAOs offer can give us some clues as to the underlying needs of today’s employees. What are the defining features that attract people to the best DAOs?

As Jennifer Vessels of the Executive Growth Alliance says, ‘This is basically what the millennials have been asking for 15 years.’

Does it seem like an impossible proposition for more traditional organisations? One innovative nonprofit doesn’t think so. Ashoka’s Changemaker platform is a global NGO with thousands of members. It trains members in its ecosystem in core skills like facilitation and then hires them to run its workshops. In addition, active members are invited to join a paid core team where they are invited to craft a job that creates the greatest contribution they can depending on the needs they see and the expertise they bring. A lot like a DAO, but without the blockchain.

What can you do?

There are many new ways of working and earning on the horizon – DAOs, metaverse, and play-to-earn to name a few. Leaders who can learn from the changes around them and capture the fluidity of today’s brightest talent will win the day.