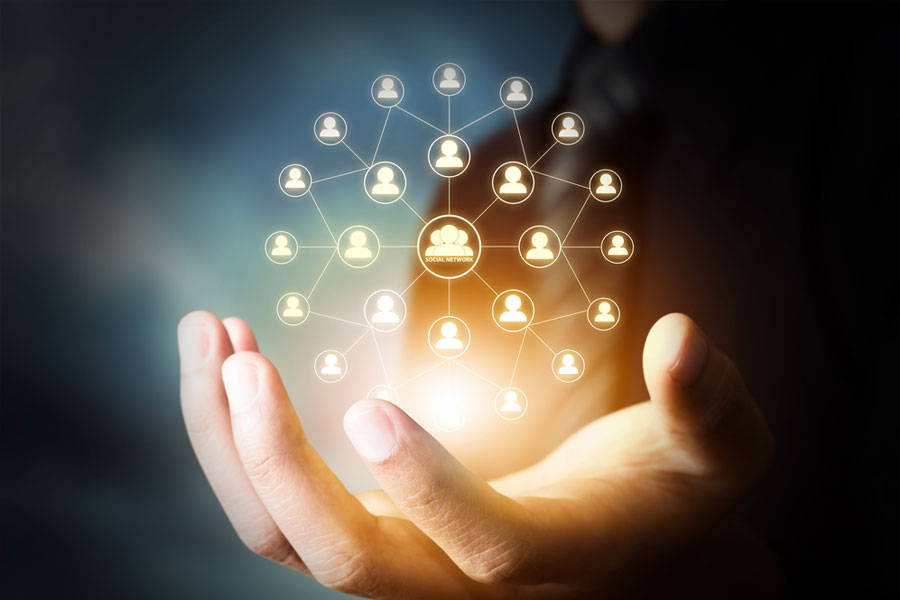 Can HR professionals escape the “peak of inflated expectations” and “trough of disillusionment?

In the fast-moving world of IT and software applications, Gartner Research reigns supreme. As one of the world’s leading IT research companies its latest pronouncements on what’s “hot” and “in-vogue” are eagerly awaited by professionals and corporates alike. A key aspect of the Gartner approach is their Hype Cycle methodology and analysis that tracks the adoption & maturity of specific technologies. The model identifies five cycles associated with how a technology or application might evolve over time:

Not so long ago I was facilitating a leadership workshop where the hype cycle, was being discussed in relation to a software application. As an experienced global human resources professional I was struck by the relevance of the model. Many HR professionals will recognise that as a function we possess an unhealthy addiction to the latest organisation fashion or fad. The Gartner hype cycle helps professionals within an industry, understand the expected benefits of an emerging technology or application. It prompts key questions such as whether you should be:

If the concept is surrounded by too much uncertainty, it’s probably best to sit back and wait to see how things unfold and develop before becoming engaged. The danger being that you commit resources to something that is risky and unproven.

In the world of human resources and organisation development even a cursory “look back in time” will reveal many examples of the hype cycle’s’ five phases and in particular, those involving “inflated expectations” and “troughs of disillusionment.” Consider some of the following well known initiatives of recent history:

So often the core idea or concept is triggered by one or two highly innovative “first adopter” companies. In the case of 1980’s quality movement, it was the likes of IBM & Rank Xerox who led the US fight back against highly successful Japanese competitors such as Canon and Sony who in turn had championed the Total Quality agenda led by Edward Deming in Japan. Similarly, Jan Carlson and his leadership of SAS airlines triggered an enormous and sometimes successful focus on customer service and care.

I recall attending business conferences in the late 1990s featuring Leif Edvinsson, who was then the world’s first Chief Knowledge Officer (CKO) of a Swedish financial services company called Skandia. For a period-of-time Mr Edvinsson was a business conference superstar. Along with works such as “Intellectual Capital; The New Wealth of Organisations,” written by the US management guru Thomas Stewart, it was not long before the topic of intellectual capital was enjoying “inflated expectations,” throughout the corporate world. Even the much-vaunted Fortune magazine carried a front cover on the topic of “Intellectual Capital and Knowledge Management.” By the early-mid 2000’s the concept had morphed into something called “Human Asset Accounting” and still lingers around the fringes of financial accounting and valuation.

Often, it has been the work of a select group of highly successful academics and consultants that has triggered many of HR’s hype cycles. Tom Peters, Gary Hamel, Charles Handy, Michael Hammer, Dave Ulrich and Jim Collins have all created different types of hype cycles. Professor Jim Collins’ work “Good to Great” is probably one of the most significant in recent times. In similar ways to the 1970s success of Robert Waterrman and Tom Peters’ work “In Search of Excellence,” Collins set out a distinctive recipe for competitive success based on a select and well researched group for major corporations. In doing so Collins initiated a whole new focus on corporate leadership in the HR space. Very soon every corporate leader was asking “what are we passionate about as a business?” and employees were asking if their boss was a “level four or five” type of leader? Just as Waterman and Peters, had done many years before, Collins highlighted a small number of successful companies and rigorously and seductively highlighted their practices as a potential recipe for success.

Perhaps, the most powerful corporate example of all in creating a hype cycle is General Electric. Throughout the 1990s it was regularly and correctly portrayed as a global giant with its legendary leader Jack Welch. Never before, in the history of capitalism, had a business leader created so much shareholder value. Soon the tough driving nature of Jack Welch’s leadership style together with GE’s unique corporate culture, developed a global “cult” following. Many of its internal quality “work-out” initiatives and HR policies were adopted by thousands of other corporates. GE’s “rank and yank” or “top-grading” approach, to performance assessment, whereby staff were rated on a simple A,B,C scale; with C ranking being fired, was most notably copied by other hard driving businesses. Sadly, Jack Welch proved to be the classic “Top Dog” leader and following his retirement, his successor Jeffery Immelt led the company on a long and gradual decline. Today, it can be argued that GE has under-performed for the last twenty years and is but a shadow of its former greatness.

A similarly poor outcome resulted for another hyped initiative called business process re-engineering (BPR). US consultants Michael Hammer and Jim Champy developed the methodology in the early 1990s. An innovative and radical approach to re-inventing traditional businesses and re-organising them around the needs of the customer was soon hi-jacked as a simple means to radically cut costs and slash corporate jobs. Within a few years, and after creating a multi-million-dollar global consulting market, the BPR hype was over and the powerful concept drifted into the trough of disillusionment. Yet, as the hype cycle depicts, business process thinking still exists and remains a credible approach. But like other initiatives it has settled on the “plateau of productivity,” where it is viewed as a useful tool to highlight particular organisational problems or challenges.

All too often these concepts wane as their attempted implementations fail to deliver the predicted outcomes. Advocates of an approach frequently meet with disappointment and early adopters cling on until new ideas emerge and eventually take their place. Many of the companies cited in Search of Excellence subsequently failed or were acquired as they also did in Jim Collins’ selection of Good to Great enterprises. Leif Edvinsson’s Skandia also came to find itself in difficulty and was acquired by another financial services business. Business performance is always relative.

In recent times it has been the likes of Accenture and the previously cited GE, who decided to abandon and reject the universally accepted notion of conducting an “annual performance appraisal.” In doing so they created a tsunami of followers in the HR world. The important role of a “powerful and reputable’ early corporate adopter in the HR hype cycle is again highlighted. Once the likes of PWC, Accenture & Unilever are on board with the concept it’s game on! Soon the HR media are hard on the heels of another new and exciting development. Today, it’s the mega-profitable and successful Facebook and Google with their focus on “employee engagement” and “wellbeing.” Aided by the brilliantly successful social media leadership and organisation guru Simon Sinek, pretty much every HR professional is now focusing on developing employee wellbeing and resilience programmes. However, the idea that companies can win by copying and adopting the generous practices of Facebook, Google or Microsoft, seems to yet again fall into the sphere of “inflated expectations.”

Many of the corporate initiatives we have highlighted are products of their own unique corporate cultures and we all know you can’t copy a culture. So maybe it’s time for HR professionals to apply the Gartner Hype Cycle to their strategic thinking and planning processes? As management trends and fashions come and go, we know that what does endure, are human qualities such as commitment, compassion, empathy, trust and teamwork. This has been one of the key lessons to emerge from the Covid pandemic. A period that has shown the best and sometimes worst of the corporate body. From the superhuman efforts of hundreds of thousands of health care professionals to the callous, short-term, cost cutting behaviours of some corporate leaders, Covid has reminded us of what really matters in the world of work.

And now there’s the latest do-or-die, reset-now! tsunami of Big Data, Artificial Intelligence & Robotics. Perhaps this latest of Hype Cycles is itself in need of an urgent reset.’ At the Future Work Forum, we believe the implications of technologies need to be calmly reflected upon – not taken as presented at face value. We approach these questions with a strong sense of organisation purpose and community. We aim to encourage a world of work that amplifies rather than diminishes the human contribution. As futurist Alf Chattell wrote in his optimistic and prescient 1998 book, Creating Value in the Digital Era,

“The paradox of the Digital Era is that as technologies grow in their power, availability and ease of use, they are ushering in a new era of human intensity. At the same time as the flow of mundane activity to digital machines is accelerating, a growing array of powerful digital tools are making it possible to amplify human qualities: the senses, consciousness, imagination and the power to make a difference on a human scale. In the 21st century, human intensity – not capital or machine intensity – will be the factor distinguishing one company from another.”

Time then that HR got back to the basics – the role of the individual and the quality of human relationships? But perhaps this is ‘Inflating expectations’?